With the news of you agreeing to become the football czar of the Browns, I’d like to be the first to welcome you to Cleveland. Ok, the honeymoon is over. Now role up your sleeves and get down to work. I, like so many Browns fans, have suffered through years of awful football and have begged for ownership to create a culture for winning and a championship atmosphere in both Berea and on the lakefront. You sir, hopefully know how that is accomplished. The Browns, like the Packers in Green Bay, are similar to a religion in Cleveland. Sundays are for Browns football. Good or bad. Unfortunately for a long time it has been bad. No, I take that back. It’s been borderline unwatchable. We’ve had to hear coaches and GMs say “be patient, it’s a process.” Well, I’ve been patient. I’ve watched the “process.” It’s been horrible.

That being said- the Browns have won their last two games under Eric Mangini and the team seems to be turning a small corner. I emphasize the word small. I’ll admit, I’m in the camp that says Mangini deserves another shot. He’s put his neck out there and has gotten rid of players that made the occasional spectacular catch, but also created constant distractions in the locker room. He’s called for accountability and professionalism and he seems to be seeing some results. Look hard, they are there. I’m also in the camp that says keep Brady Quinn as the starting QB. Great QBs are not just plucked out of the air come April and obviously need more that two rookie WR’s and a new TE to throw to. He could also use a stronger running game and a new right tackle while you’re at it.

Most of all, hit on the draft choices you do make. Build this team in April and then add a few key additions after that. The Browns have NEVER had consistency when it comes to finding talent coming out of college and more than anything need a leader who understands the true importance of the draft when building a team. You can’t miss 3 to 6 guys a year and think you’ll be building anything but a consistent loser.

I’ll finish up by saying I’m truly excited you’re coming to Cleveland and I look forward to your press conference to hear your vision for the team I’ve loved since I was a kid watching players like Brian Sipe and Dino Hall. My advice would be to walk the streets of Cleveland and feel and hear the passion in the words and voices of the fans you’ll meet. Understand their love and commitment. I’m sure it will remind you of your days as a Packer and all of the cheese heads you came in contact with.
I just hope your actions and the final result will remind us of what you accomplished while in Green Bay. 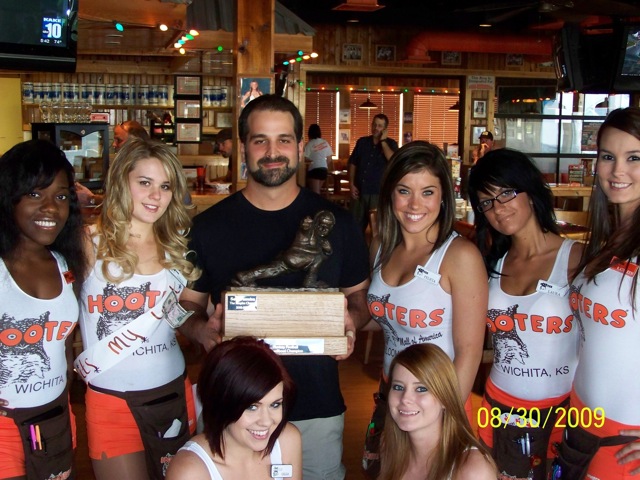