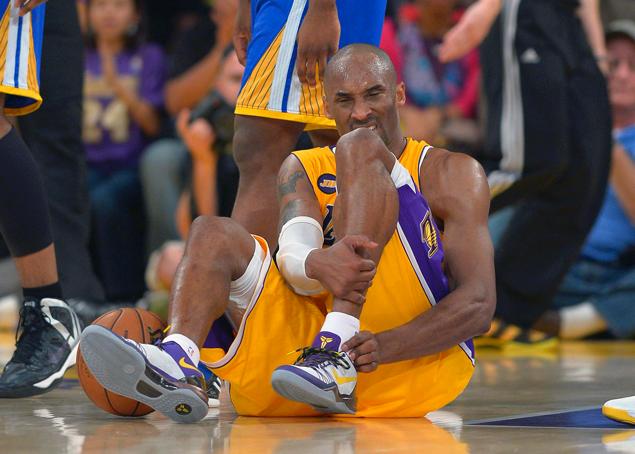 The Lakers “magical season” came to a sudden halt last night when Kobe Bryant’s achilles finally said enough is enough. Bryant has been carrying the Lakers on his back for most of the season, and especially in the last month, but even he couldn’t handle the immense load. Now that load will fall on Pau Gasol, Dwight Howard, Steve Nash (if healthy), and Metta World Peace. That kind of talent should be able to move forward and make some noise in the playoffs but we all know that’s just not going to happen. The Lakers are now a ship without the only sail they had and will ultimately run aground and sink into oblivion. Ending what many believe is the most disappointing season of any NBA franchise in recent memory.